If some walls could speak, we might not want to hear their stories. After years as rental properties and the general decline of the neighbourhood many houses in the area deteriorated into places of violence and crime.

They were places of fear and desolation for many, but for those who lived there they were also a home and a shelter from the storm that was life. Despite the pain that those walls saw they remain willing and able to protect a new generation from the cold prairie winter.

The Maclachan Residence is named for the family who lived here the longest. The Maclachans moved into this 1912 home in 1941. By 1946 A.O. Maclachan had passed away and his wife Anna and daughter Donella lived on in the home until 1957.

In the 1970s the house became a rental property and by the early 2000s it had been driven nearly to a state of destruction. The current owner saw potential in these walls and has since rebuilt a new life inside. 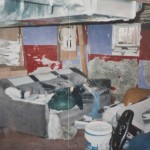 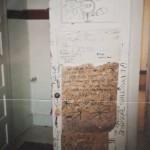 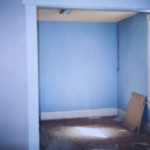 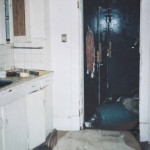 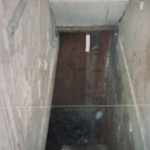 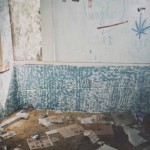 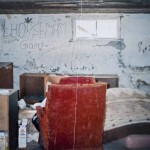 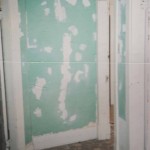 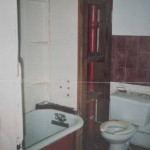 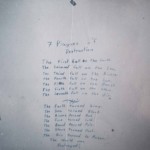 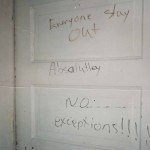 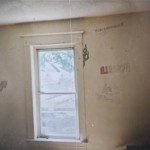