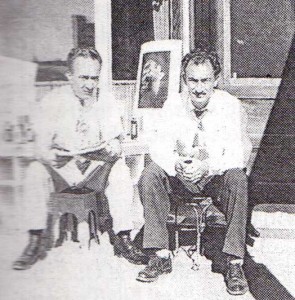 The Horinek Family, and Polar Bear Health and Water, have a long history along the Avenue. In 1939 Louis Horinek purchased his first business on the Avenue, Chrisie’s Beauty Salon at 95th Street.

He went to war, but managed to keep the salon operating in his absence. When he returned, he had to work hard and live frugally. His daughter Wanda recalls him telling stories of how he would save five cents by walking from the store to Jasper Avenue and back instead of taking the trolley.

In 1947 he purchased two vacant lots at 93rd Street and 118th Avenue for $700. Louis planned the building himself so that he had one side for his beauty salon, the other side to rent, and a suite in the back in which to live. He built most of the building himself as he had no money to hire contractors.  When he moved the beauty salon into the new building, he worked for several months with only plywood covering the windows until he could afford to buy glass.

While Louis was certainly a great hair stylist, like many business owners on the Avenue he was also an entrepreneur and a dedicated salesman.  At the back of the beauty salon he would display other items for sale: fruit and vegetable juicers, salad cutters, water distillers, and much more. As this back business grew, his time became limited, so he handed the beauty salon to his wife, Lillian, who operated it while he opened one of the first health food stores in Edmonton.

The health business grew and required more space, so in 1984, Lillian moved the Beauty Salon back to 95th Street and 118th Avenue and changed the name to Universal Hair Design. The business sold in 1986, but is still in operation today.

In 1994, the store was completely remodeled. The wall separating the original building was taken down and the entire building turned into a single store. Despite renovations the building remains a unique example of the early years on the Avenue. The City of Edmonton placed the building on its inventory of historic resources as a fine example of early business structures in the city. 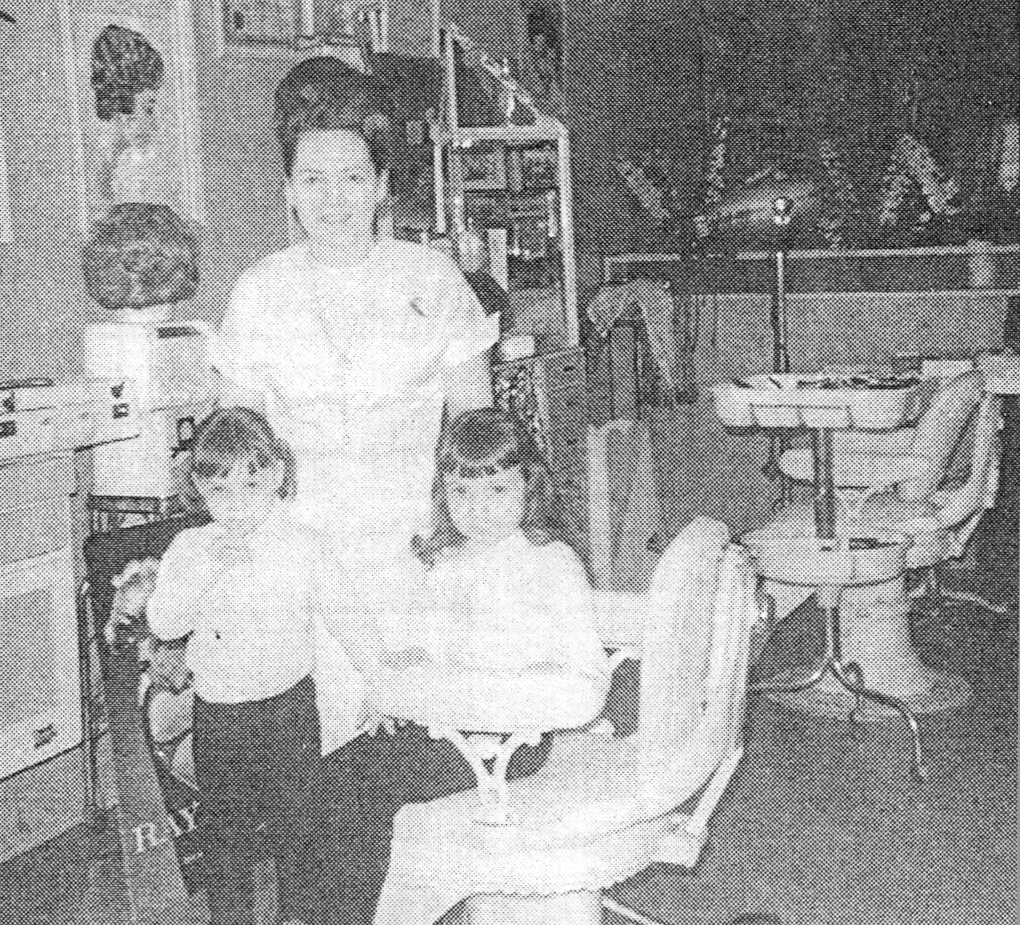