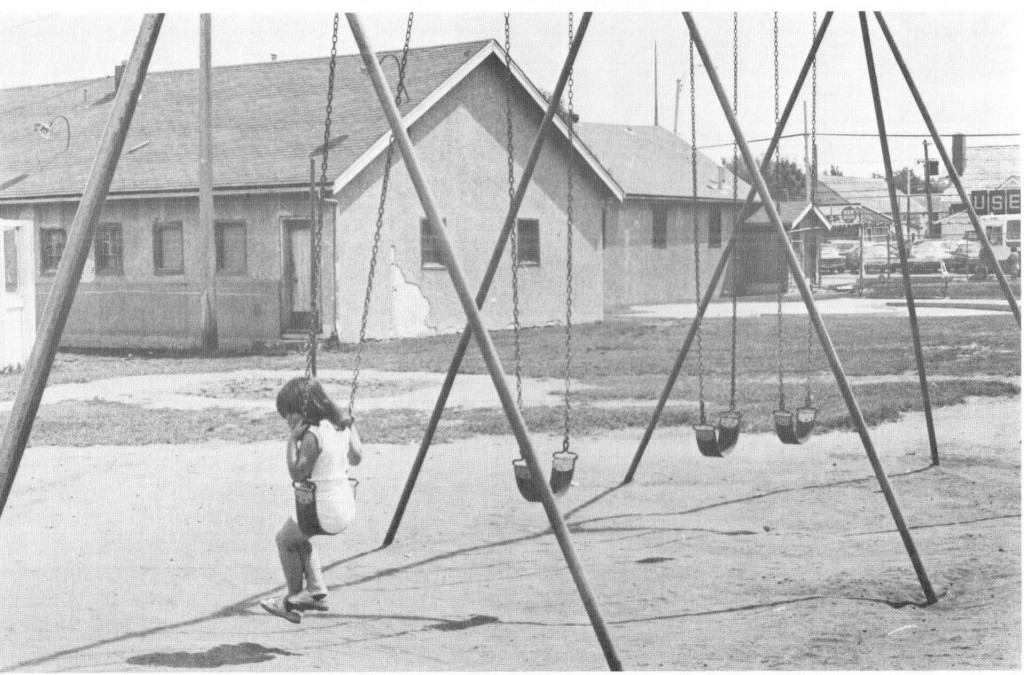 Before the community league was established, area residents had to find other venues for community events. H.A. Gray School and the Rose Theatre, were two common options for whist drives, civic lectures, and citizen-organized concerts.

It was in 1931 that the community came together to build the first hall here at 92nd Street and 118th Avenue. It was officially opened by A.U.G. Bury, M.P., who referred to the “inspiring community spirit” of the league.  Following the speech, a program was offered that featured local performers such as St. David’s Welsh Orchestra. The league’s grounds (partly a potato patch) were fully developed by 1932, to include a hall and tennis court, a wading pool, playgrounds and a bowling green. In the winter, an ice rink was put in and each weekend a band would set up in a heated shack placed in the centre of the ice for families to enjoy while skating.

In 1977, new funding became available when the area north of 118th Avenue was designated under the Federal Neighbourhood Improvement Plan (NIP), which was an effort to revitalize aging central neighbourhoods across the country.

Alberta Avenue joined with Eastwood Community League to establish NEED – Neighbourhood Effort for Essential Development. With the help of 50 social studies students from M.E. Lazerte Composite High School, 785 questionnaires were handed out. Based on the 300 responses, it was determined that residents wanted a new building that would serve as a senior citizens drop-in centre, sports complex and teen drop-in centre, and would be able to host various social events.

After months of planning and citizen input the plan was in place and funding was acquired: $81,000 from the federal government, $40,500 from the province and a matching $40,500 from the city.  The province brought in another $197,350 through the Major Cultural/Recreational Facility program, and the Elks Club donated a further $60,000. This still left a gap in financing of $250,000, which the league made up through bingos, casinos and special donations of $25 or more: the buy a brick campaign.

The new hall was officially opened on February 13, 1982 at a final cost of $669,000. Tribute was given to Jack Hodson, a league member of vitality and vision who edited the NEED NEWS and gave unselfishly of his labour to the district.  Sadly, Jack passed away untimely on September 11, 1981, before he could see the fruition of his work.  In his honour the new auditorium was named ‘Hodson Hall’. 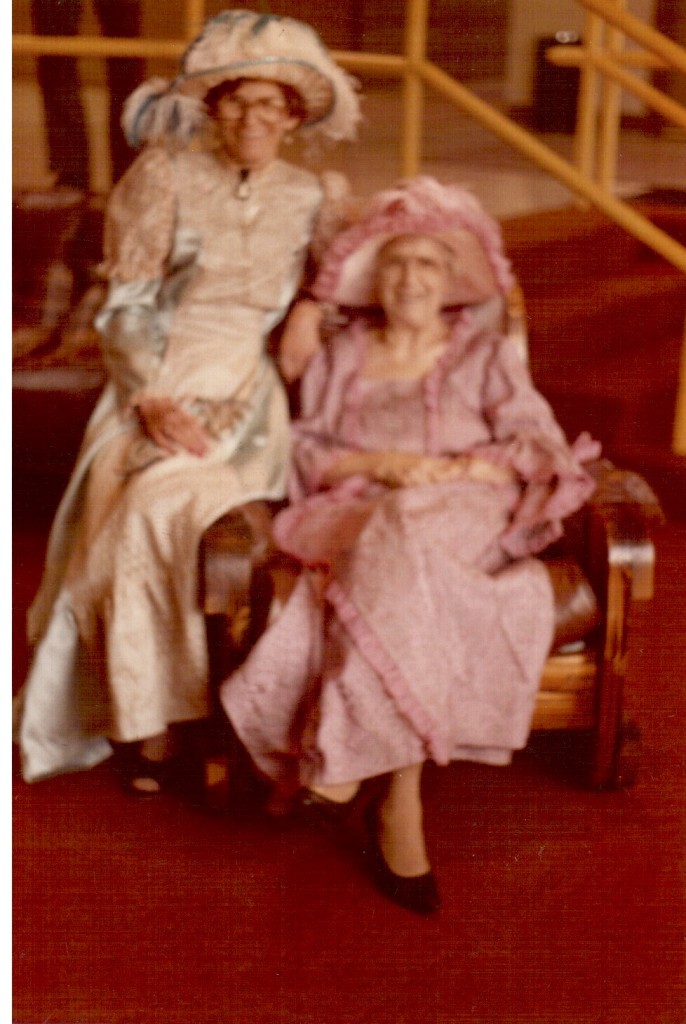