At the turn of the century urban reform movements were in full force. Reacting to the congestion and squalor of nineteenth century industrial cities and reckless suburban speculative subdivision, advocates sought to create more beautiful and healthy cities. Town planning in this era became “the art of arranging houses and public buildings in the most beautiful and commodious manner.” 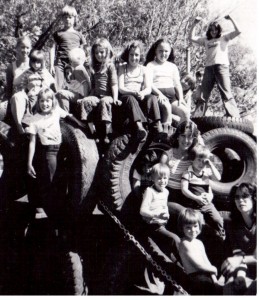 Spurred by new scientific discoveries of the causes of disease, public health advocates pushed for clean water supplies, proper sanitation, fresh air and sunshine. Landscape architects were brought in by major urban centres to draft plans for cities to be arranged in beautiful and grand manners. As well, groups dedicated to establishing parks and playgrounds emerged. Together, these forces created a major force for redevelopment in North America.

In Edmonton these ideas were slower to take root. In the rush to survey and sell land during the boom periods before the First World War, creativity was abandoned in favor of money-making schemes that saw neighbourhoods laid out in the simplest and most efficient rectangular blocks.

The Parks Board was established in 1906 to facilitate the purchase of land for park space, but high land values and the ensuing collapse largely reduced its impact.

As a result, when the Norwood area was assessed in 1976 as part of the Federal Neighbourhood Improvement Program, it was found that there was a deficiency of more than seven acres of open space. In response, the city began purchasing lots for redevelopment as park space in the area. Today we see the effects of this in Norwood Square, as well as numerous other small parks throughout the area.

For more information about the Norwood Child and Family Resource Centre follow 95A Street North to stop #9 where the story began. 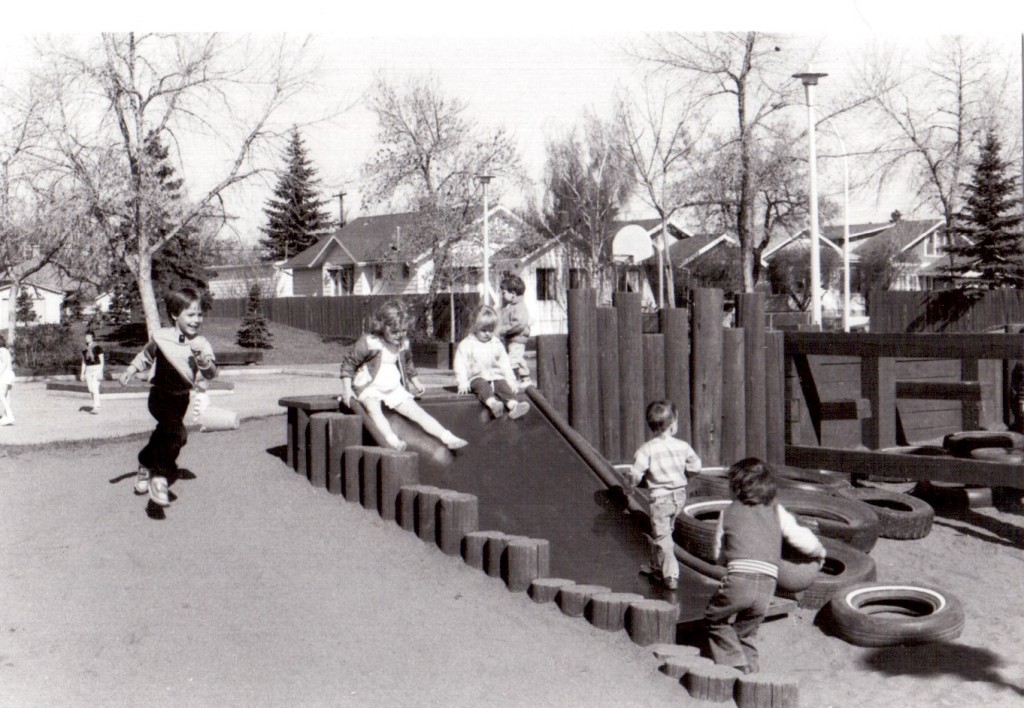