The McTaggart Residence was built in 1922 by a real estate developer but the original owner, John Lawson Haight, did much of the finishing work including the detailed woodwork that still adorns the interior.

While many similar bungalows exist around the city, it is rare to see one with such detailed decorative work on the exterior. The large eave brackets, diagonal latticework beneath the verandah, decorative trim banding boards at the foundation and eave level, trim board at the corners and around the windows, all speak volumes to the quantity of time put into the construction of this house. 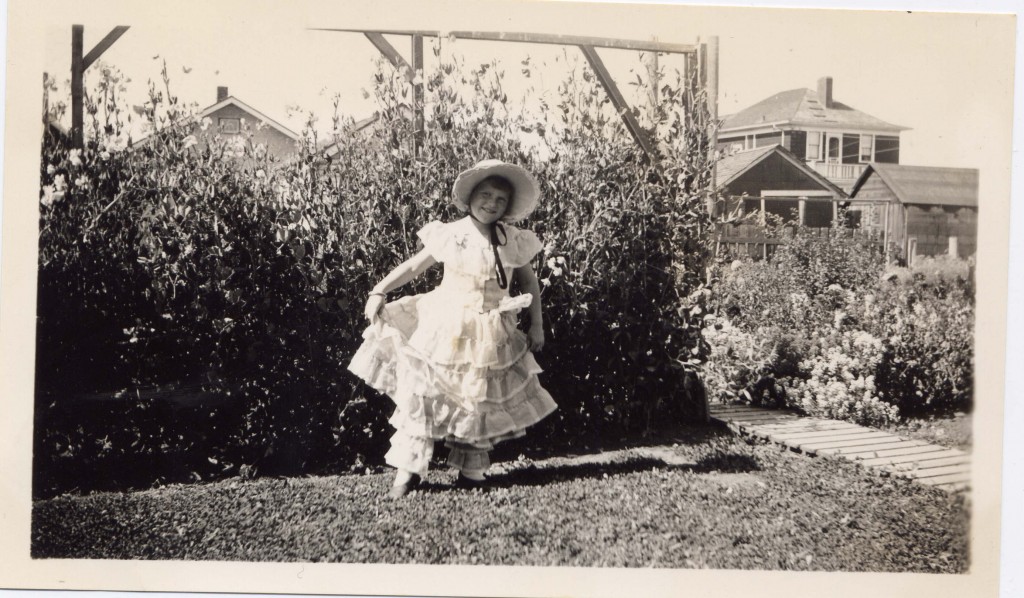 At the time popular social theory on house design embodied in the writing of John Ruskin, an influential American architect, called for simple lines with honest and truthful designs. The impact of his ideas was to bring an end to the superfluous decoration that ebellished earlier housing.

The bungalow was believed to best fit these needs and became the most popular housing style for this period. It was the embodiment of cosiness and domesticity.

His luck was not perfect. At one time in the late 1920s he was ticketed in front of his house and ordered before a judge for the most serious of crimes – riding a bicycle on the sidewalk. To his credit though, one must imagine how impassable a dirt road could become after a heavy rain.Haight, however, was far from a typical individual and the house he built shows it. Throughout his life he was many things: he worked in a lumber camp in central Alberta as a young boy, attended school to become a teacher and enlisted in the first Canadian air brigade during the First World War. As a pilot during the war his luck could be considered good. He was shot down eight times, the last of which by the Red Baron’s Flying Circus. He survived them all, although he was captured and spent two years in a prisoner of war camp.

When the Haights moved away in 1925, John Wesley McTaggart, a well-known accountant, and his wife Myril, both active citizens in the community, bought the house and lived here until 1977.

In the years that followed, the house saw some hard times. As a rental property it was a revolving door to all sorts of tenants, but from the stories that were passed along even they had a great time. 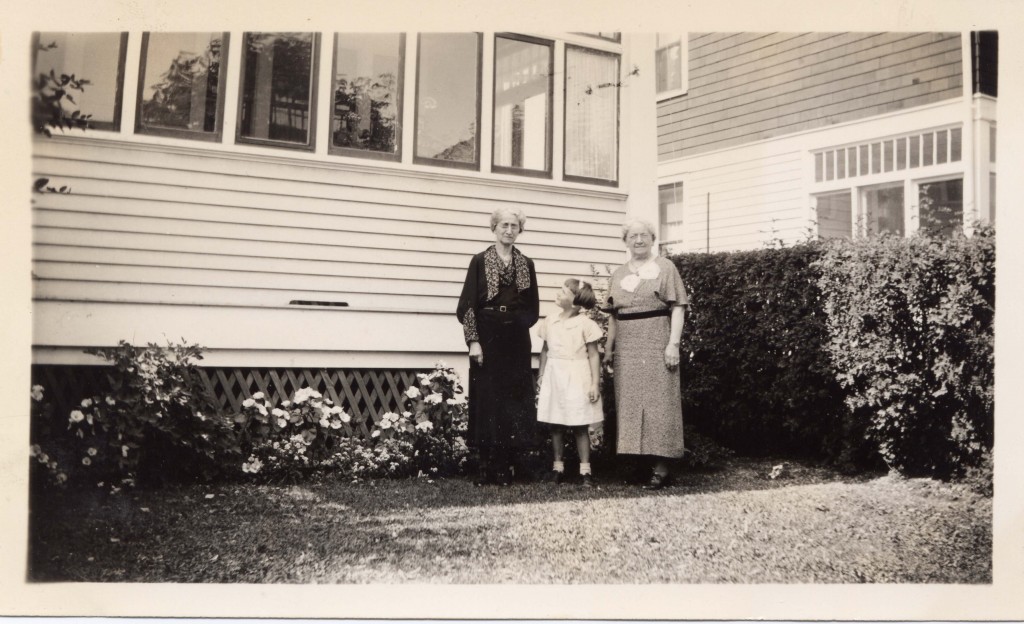