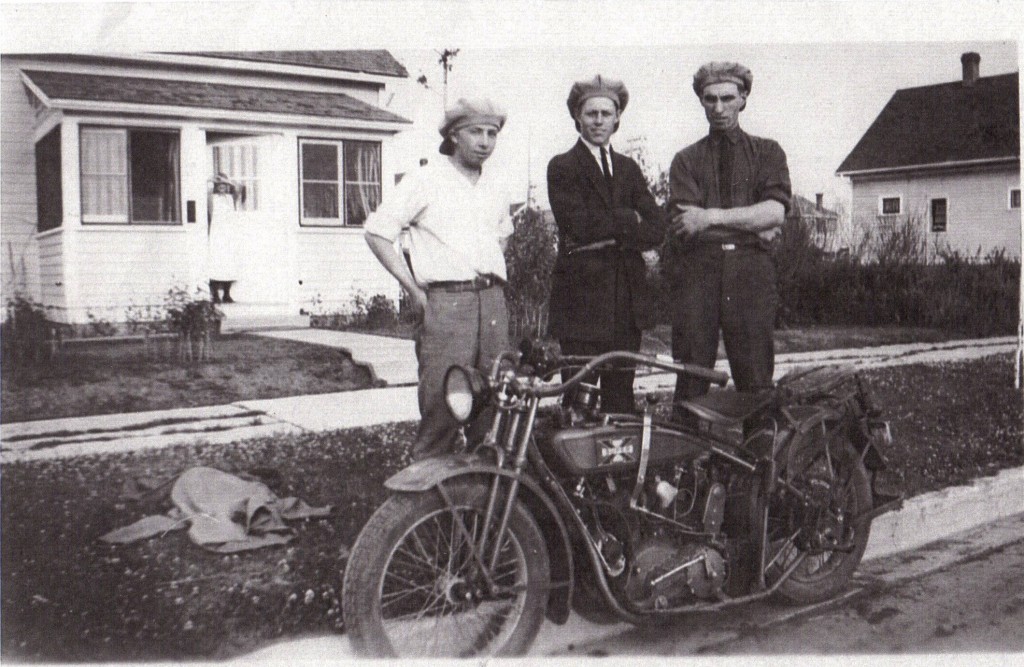 This bungalow was built in 1911 by local tailor James Moffatt. He passed away in 1918 and his wife Emelyne continued living here until 1926. She was followed by a series of occupants until 1939 when John Ballah moved in, whose grandson still owns and lives in the house to this day.

John was a shipper receiver for Ramsay’s Department Store, which was where he met his wife Doris Waterhouse who worked there at the time. Together they raised a family in this house. When their son was to be married they purchased the lot next door and he moved in with his wife and began a new family. Their grandson grew up next door and has now taken over his grandparent’s home.