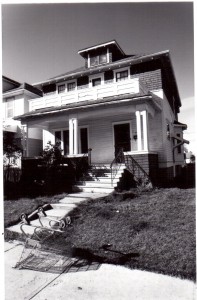 This large four square house was built in 1913 by the Norwood Methodist Church which sat across the street. They had purchased the lot along with the land for the church in order to build a manse to house the Reverend.

Facing low attendance, the Edmonton Presbytery began reviewing the services provided in Northeast Edmonton in 1963. This eventually led to the amalgamation of the Erskine and Norwood United Churches in 1965.  Along with this amalgamation came the acquisition of the Erskine manse at 11128-97st. With no need for two houses, the church sold this building in 1967 for $10,160.

In 1969 the newly established Norwood Community Service Centre was set up by a group of area residents who were worried about the lack of programming for children in the area. They established a headstart program for neighbourhood children, which operated out of this house.

The main floor of the house was used as office space and the rest of the house provided multi-purpose rooms for meetings, socializing and crafts.

Its early links to the United Church were not lost when the house was sold. As the Service Centre expanded and its space was limited it began using the facilities in the church across the road to house some of its programs.

Over the next decade the Service Centre expanded to provide community development and programming to meet the broad range of needs found in the neighbourhood. The Norwood Neighbourhood Association, which still provides services for the area, evolved from those members of the Service Centre who were concerned about the preservation and improvement of Norwood as a low-density family neighbourhood.

It was this group which was influential in securing funding through the Federal Neighbourhood Improvement Program in 1976 which saw numerous parks established in the area and a new building for the Norwood Community Service Centre built to the south next to Norwood Square. 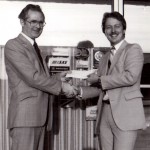 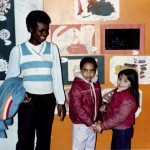 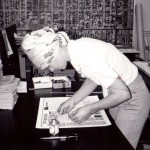 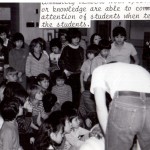 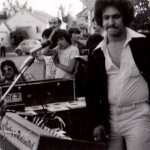 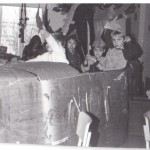 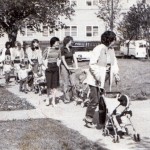 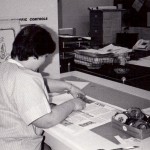 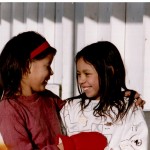 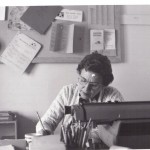 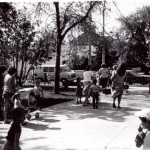 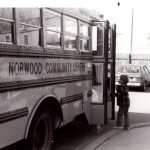 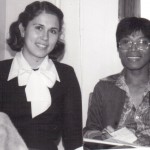 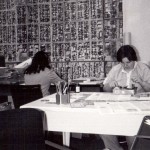 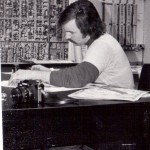 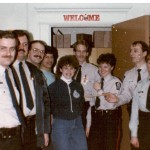 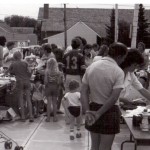 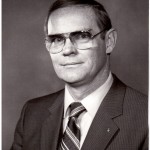 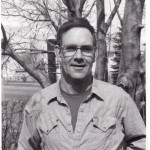