It was the spring of 1907 when the ground was broken by a team of men with picks and shovels. Their goal was to dig the basement for the new Norwood School. It was to be a landmark for the new city of Edmonton which was growing rapidly at the time. The smaller wooden schoolhouses had become overcrowded and the residents of the Norwood subdivision were pushing for a new building.

Before this could begin, the School Board had to deal with a few of the unsightly elements that had taken root nearby. In a letter from the public school board to Council in the winter of 1906, the board requested that a few nuisances be removed: namely the Williamson Brothers slaughterhouse and the ‘disreputable houses of ill-fame,’ which were established in this less law-abiding fringe area of the city.

Ordinary residents were not shy about using the school grounds either. In one letter to an area resident, the School Board complained:

It has come to the knowledge of the Board that you are using their property in Norwood Extension for pig corral. This has been done without obtaining permission from the Board, or of entering into any arrangement with them for the use of this property.

Plans for a new school went ahead, and over the summer  of 1907, a team of men hauled earth away using horsedrawn wagons. The building itself was designed by architect Roland Lines. The “design incorporated elements of the Renaissance style and utilized a variety of surface textures and ornamentation, making the structure an instant landmark in the growing city.”

When it was formally opened in May of 1908, Norwood School was an achievement for the new city. At the time the school was the most expensive and modern in the province, costing $89,490 to complete. In later years, the first student who attended the school recalled being thoroughly amazed by the modern amenities such as the electric school bell, individual desks and water fountains. 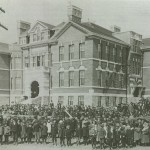 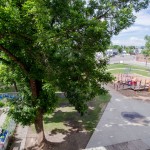 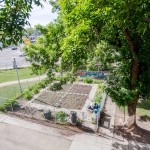 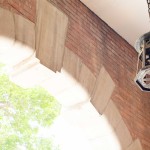 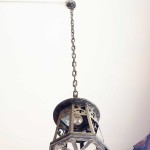 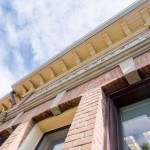 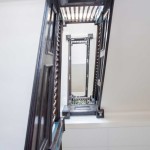 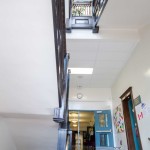 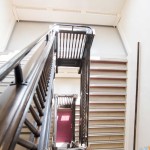 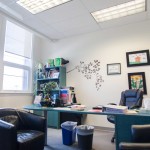 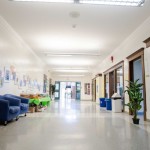 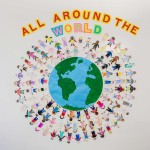 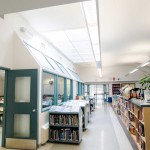 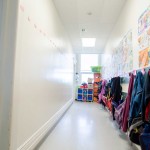 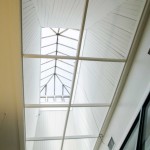