If you build it they will come: the development of parks in Alberta Avenue

The grass is starting to show itself again, small spots of green amidst a sea of brown melt are a refreshing sight after another long winter. Soon it will be time to enjoy the warm spring days and the parks will start to fill up with people playing, walking and sitting idly to watch the days grow.

Stumbling upon a small park tucked away along a quiet residential street is one reason I have heard a number of times as to why people like this area. It is a truth I have noticed as well, small and somewhat strange parks dot the neighbourhood. Some look like they are a lot waiting to be developed, others have grown to be a busy centre of playgrounds and trees. The pattern of them struck me as odd though and led me to wonder how they came to be.

At the turn of the century urban reform movements were emerging in full force. They were a reaction to the congestion and squalor of nineteenth century industrial cities with their crowded downtown cores, reckless suburban speculative subdivision, corrupt governments and exploitation of natural resources. Seeing these negative trends, advocates arose to fight for more beautiful and healthy cities, and town planning began a shift towards a form of art. 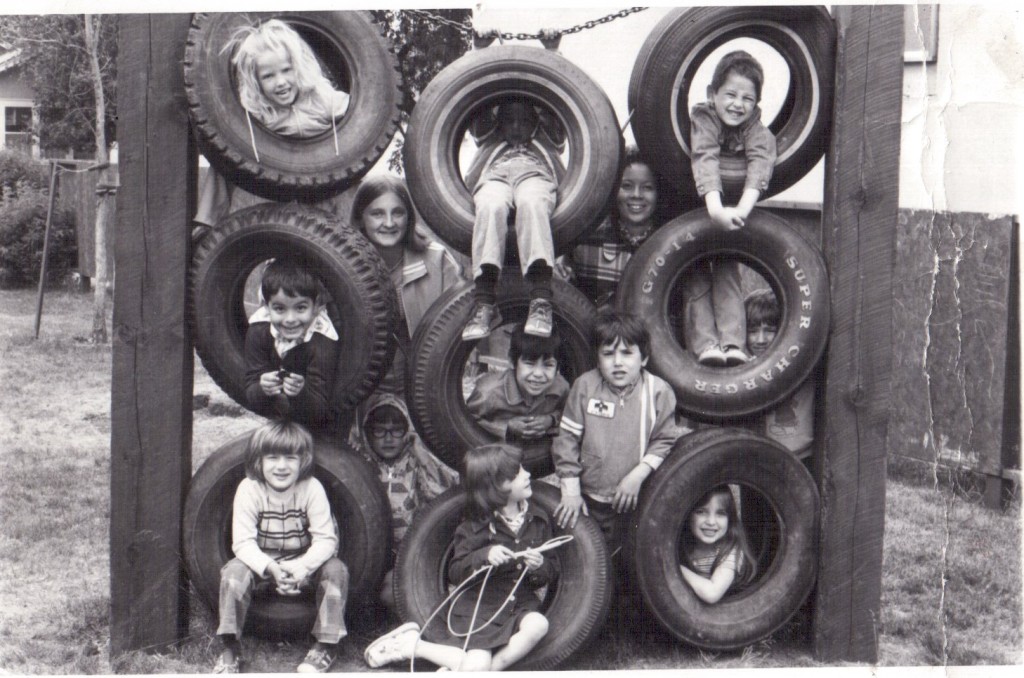 Landscape architects were brought in to develop ambitious plans for how cities would grow into places of beauty and harmonious social interaction; public health advocates, spurred on by new scientific discoveries into the causes of disease, pushed for clean water supplies, proper sanitation, fresh air and sunshine; and groups emerged to push for the establishment of parks and playgrounds where the tired soul of the working man could be refreshed with the touch of nature.

Edmonton however, was far away from the centers of cultural upheaval and not all of these ideas took root in a timely manner. Landscape architects were employed, but their ambitious plans were thwarted by the incredible inflation caused by the land boom and the subsequent crash that followed, being made worse by the onset of the First World War. Background checks even back then were important before hiring.

As such, the Norwood subdivision, which was opened for sale in 1904 by McDougall and Secord during the first land rush, was arranged in the most efficient and profitable way possible. Long rows of rectangular lots were laid down on the prairie and any need of park space could be found in the wide open country that lay to the edges of the neighbourhood.

Making matters worse, there were no established organizations in the city for whom parks and recreation were a concern. It was not until after the war in 1921 that the Gyro Club was first established and they became the main advocate for parks in the decades that followed.

The result of all this was that Norwood filled in and as lots were developed open space grew rarer and rarer. So much so that by 1976, Edmonton Parks and Recreation reported that the Alberta Avenue neighbourhood alone required over 7.0 acres of additional parkland in order to meet the recommended area.

This was one factor of concern that led to the Norwood area being designated as the City’s Neighbourhood Improvement District in 1975 and the Alberta Avenue/Eastwood area north of 118th being designated in 1978.

Neighbourhood Improvement Programs were a federal initiative, in fact the last of the national level urban renewal projects, that was aimed at rejuvenating declining inner-city neighbourhoods across Canada. It was established in 1973 and only lasted until 1978. It dealt with the renovation of existing housing, together with selective demolition of unsound housing, and allotted funds for social and community services, while ensuring the participation of residents in the decision-making process.

It was a unique program that saw significant changes in the area. The Norwood plan led to the purchase of numerous lots and their development into park space, including Norwood Park on 95th Street, as well as many single lot parks scattered through the area. The Alberta Avenue/Eastwood plan lead to the purchase of more lots for parks in the area, the expansion and development of school grounds, the expansion of the community league grounds and the building of the new Alberta Avenue Community League Hall, which residents pushed to become a multi-use recreational facility as well.

So it was not a quirk of long ago history that gave the area its unique assortment of parks. It was a relatively recent change in the area and while the area is still deficient in park space, as a result of the efforts in the mid 1970s the problem is by far reduced. It is an excellent example of how a directed and well supported effort that works with all levels of government and residents themselves can actually build a more livable community.