In the early 1900s Alberta Avenue was the edge of the city, it was where Edmonton proper met Packingtown (later renamed North Edmonton Village), which was where farmers brought livestock to be slaughtered. It was were the new housing developments for Edmonton's working class population was being built making it one of the oldest neighbourhoods in the City. 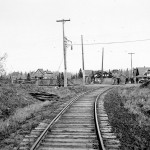 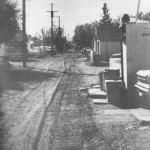 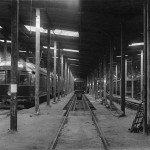 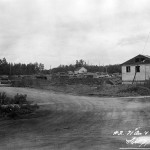 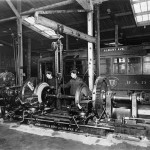 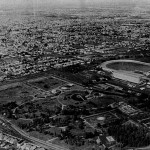 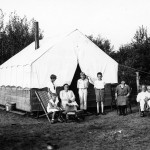 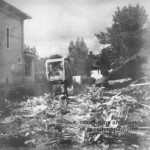 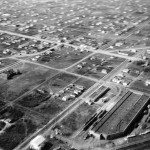 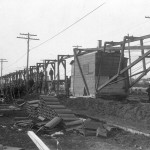 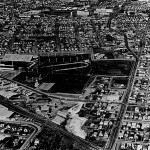