Alberta Avenue seems to have been first called by that name around 1904 and was probably taken from the name of the provisional district which preceded the creation of the province of Alberta in 1905. The name Alberta comes from the fourth daughter of Queen Victoria, Louise Caroline Alberta (1848-1939), at the suggestion of her husband, the Marquess of Lorne, Governor General for Canada, from 1878 to 1883. 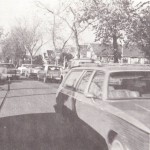 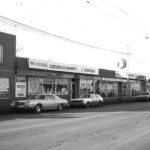 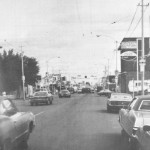 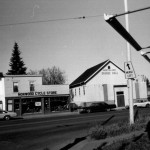 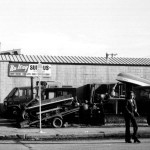 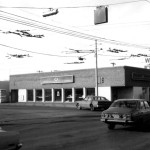 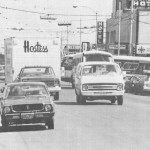 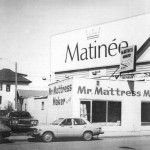 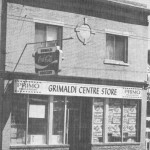 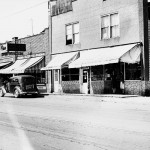 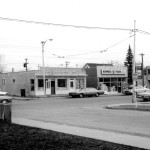 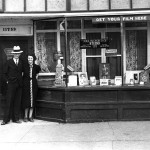 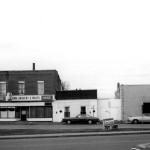 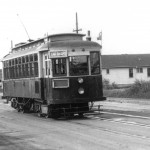 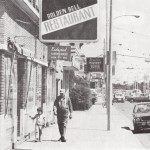 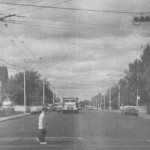 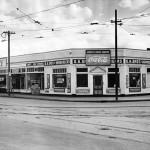 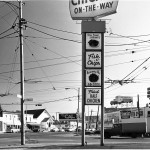 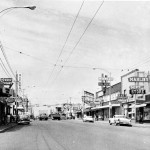 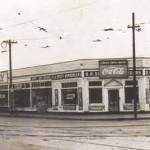 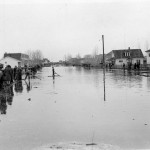